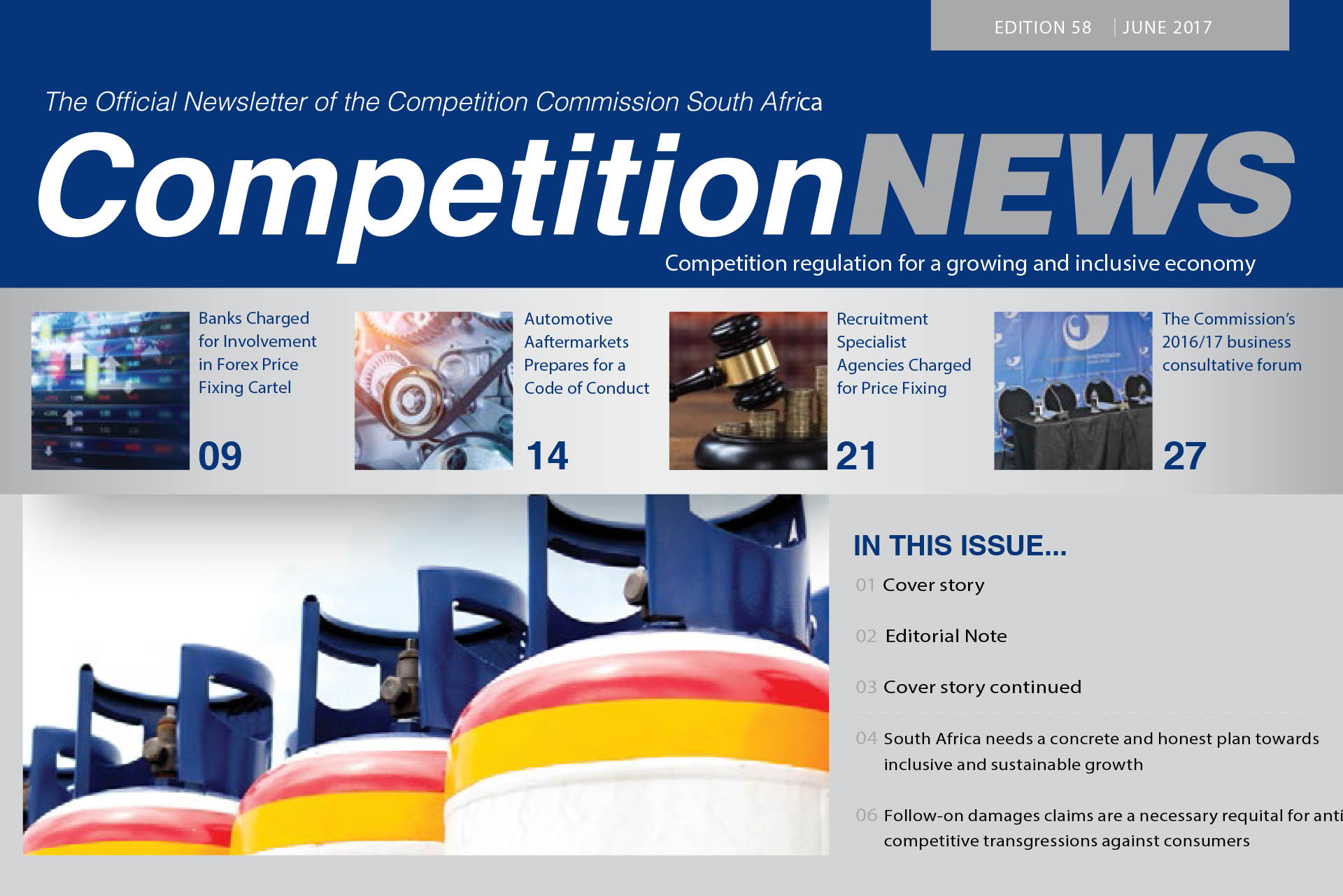 The ruling party leadership, policy gurus and their branches gathered to make policy proposals which will ultimately feed into its National
Conference to be held in December. The Conference took place at a crucial time when South Africa faces the strongest economic challenges since the democratic transition, worsening an already dire situation of poverty, inequality and unemployment afflicting mainly the youth. South Africa, despite all the policies that have been adopted, has been on a slow growth trajectory for nearly a decade. It is now in a technical recession, and has been downgraded to a junk status by some ratings agencies. Yet, it has a massive social challenge of reducing unemployment especially amongst the youth and sustaining the social security benefits to seventeen million South Africans who without it, would be in abject poverty. What then are the immediate tasks to turn our economy around? Firstly, we all know that South Africa is not alone in confronting the global economic headwinds. Its economy has also been fairly resilient in many respects, with the downgrade leading to fairly moderate shocks so far, with the inflation still under control and reports of modest capital flights. I won’t speculate on the reasons for these, except that they should not lead us into a false comfort,
we are in a crisis. The rising unemployment, underinvestment and fiscus constraints will have devastating effects on South Africa if not addressed. South Africa, with same urgency, needs to deal with the racially skewed ownership of economic assets. Accordingly, South Africa is in desperate need for a coherent short term plan and narrative to take us out of the current dangers. The plan must be consistent with the long term plan for inclusive growth. The usual political rhetoric will not work.So what are the urgent tasks needed to take SA out of the crisis? 1 Improve economic management
The structure of our government is not designed for crisis times, where focused and quick decision making is required. It also leads
to a lack of accountability and time wasting on turf wars. At worst, it leads to confusion both within and outside the state. This is what