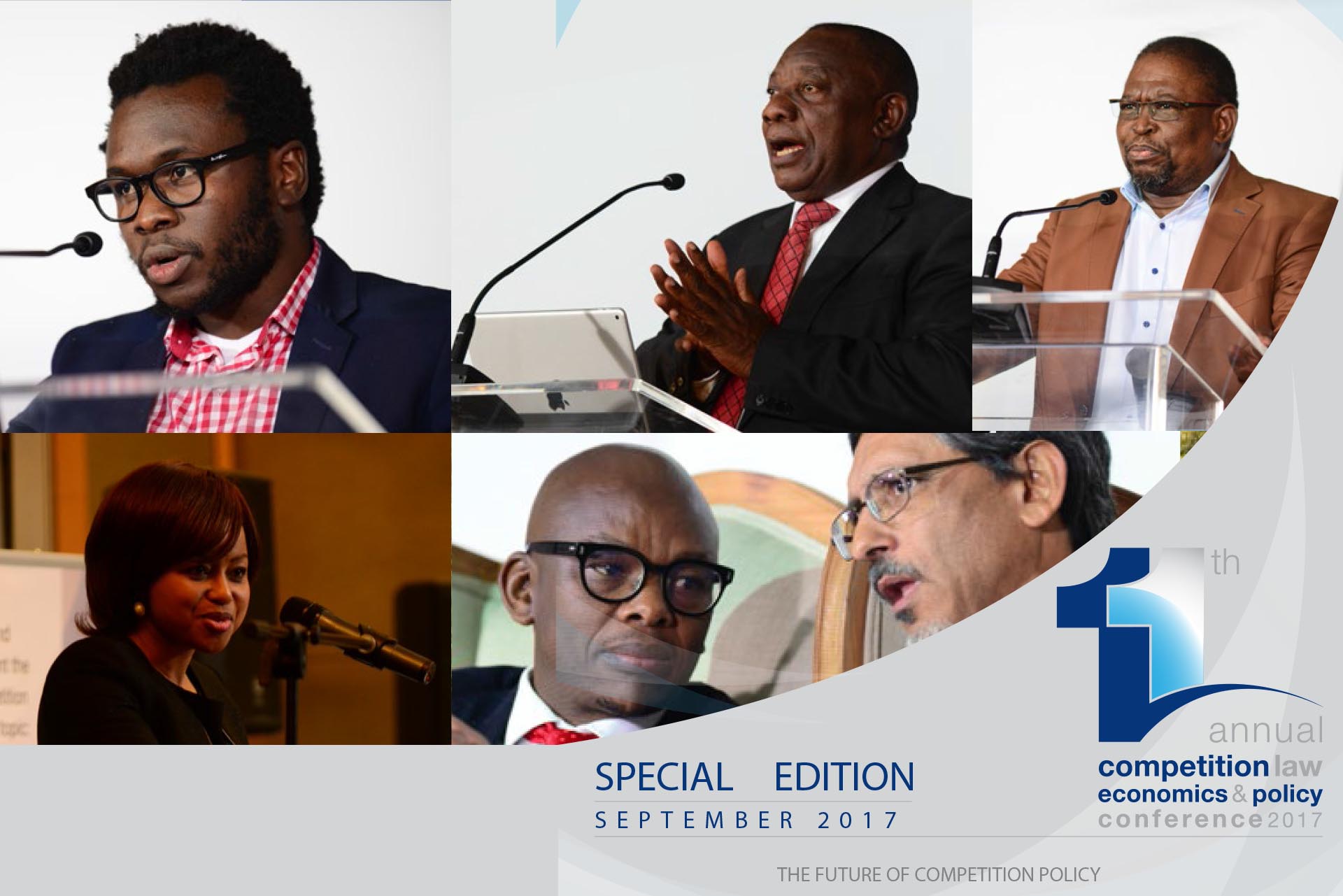 Thank you master of ceremonies, Norman, Judge Dennis Davis, Commissioner of the Competition Commission, International guests who are here, we welcome you to sunny South Africa on spring day. Government official’s business leaders. And ladies and gentlemen.You mentioned and the Anglo American story with Mr Oppenheimer and the issue of absence affects.I recall listening to an Anglo American employee who one day woke up in his home which had been built by an Anglo American company, which he worked for and he went into the bathroom dressed up and even as he dressed up he found that some of the clothes that he was wearing had been manufactured and produced by and by an Anglo American linked company. And got into the car and the car was also a motor vehicle that had been made and produced by and an Anglo American linked company and he drove on the tar mark, and the tar mark had been built by the LTA which was an Anglo American company and got to the building obviously owned by Anglo, looked at all his colleagues and all of them worked for Anglo and at the end of the day and they were hard workers, these Anglo people. At the end of the day he goes back home, has dinner gets into bed and he looks at his wife and he wondered to himself whether she too was owned by and Anglo American.