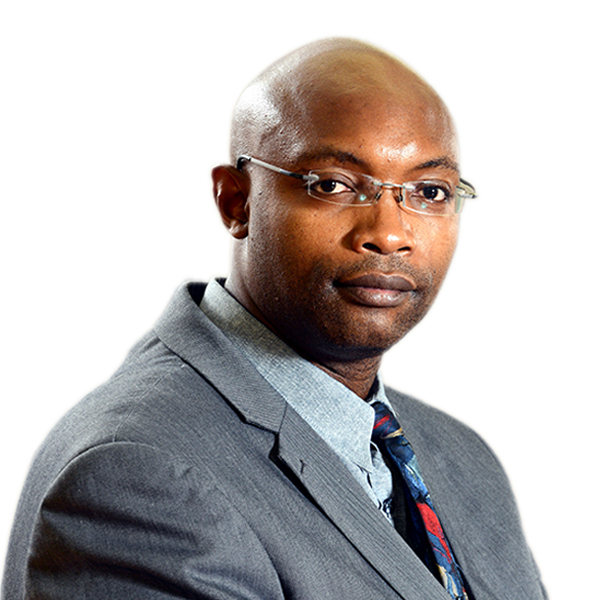 Mr Bukhosibakhe Majenge is the Commission’s Chief Legal Counsel. He is also the Divisional Manager of the Legal Services Division.

Mr Majenge has worked for the Commission for a cumulative period of more than seven (7) years, having joined the Commission as the Head of Corporate Compliance in 2008. He was subsequently appointed Principal Legal Counsel in 2009 and had been acting Manager of the Legal Services Division since September 2014, until his appointment.

Mr Majenge was admitted as an attorney in 2000 and holds a BPROC and LLM from Fort Hare and the University of South Africa respectively.