An opinion piece was also published in the Business Day newspaper on 17 April, 2017 and was well received. We trust you will find it informative and enlightening

When, while the lovely valley teems with

Following the Commission’s advocacy drive in relation to school uniforms, late last year and earlier this year, publicity around the Commission’s work and its successes has started moving in an upward trajectory. Public response, particularly on social media platforms, revealed that ordinary
South Africans are beginning to understand the work of the Commission as a regulatory body – and its significance in their daily lives and particularly in the lives of the poorest and most vulnerable members of our society

Although the Commission is still gathering evidence and stakeholder engagement is already taking place, the investigation is expected to be concluded by the end of the year and in time for the 2018 academic year implementation. We explore the latest developments in this edition of Competition News and provide new details relating to the respondents in the matter

I throw myself down among the tall grass

Such cases highlight the significant role which the Commission continues to play in the lives of the poor as well as in the country’s collective efforts to tackle South Africa’s triple challenges of inequality, unemployment and poverty.The Commission is, by all accounts, a crucial part of greater
efforts to remedy the consequences of a previous economic system that was completely devoid of any principles that sought to promote a healthy, inclusive and competitive economy. Public responses have also illustrated how consumers are more likely to react to “bread and butter” issues when it
comes to the work of the Commission. The completion of the LPG Market Inquiry – and the release of the Commission’s report and recommendations

– received widespread media coverage and widely welcomed by stakeholders. We feature details on the report and the recommendations in this
edition’s cover story. 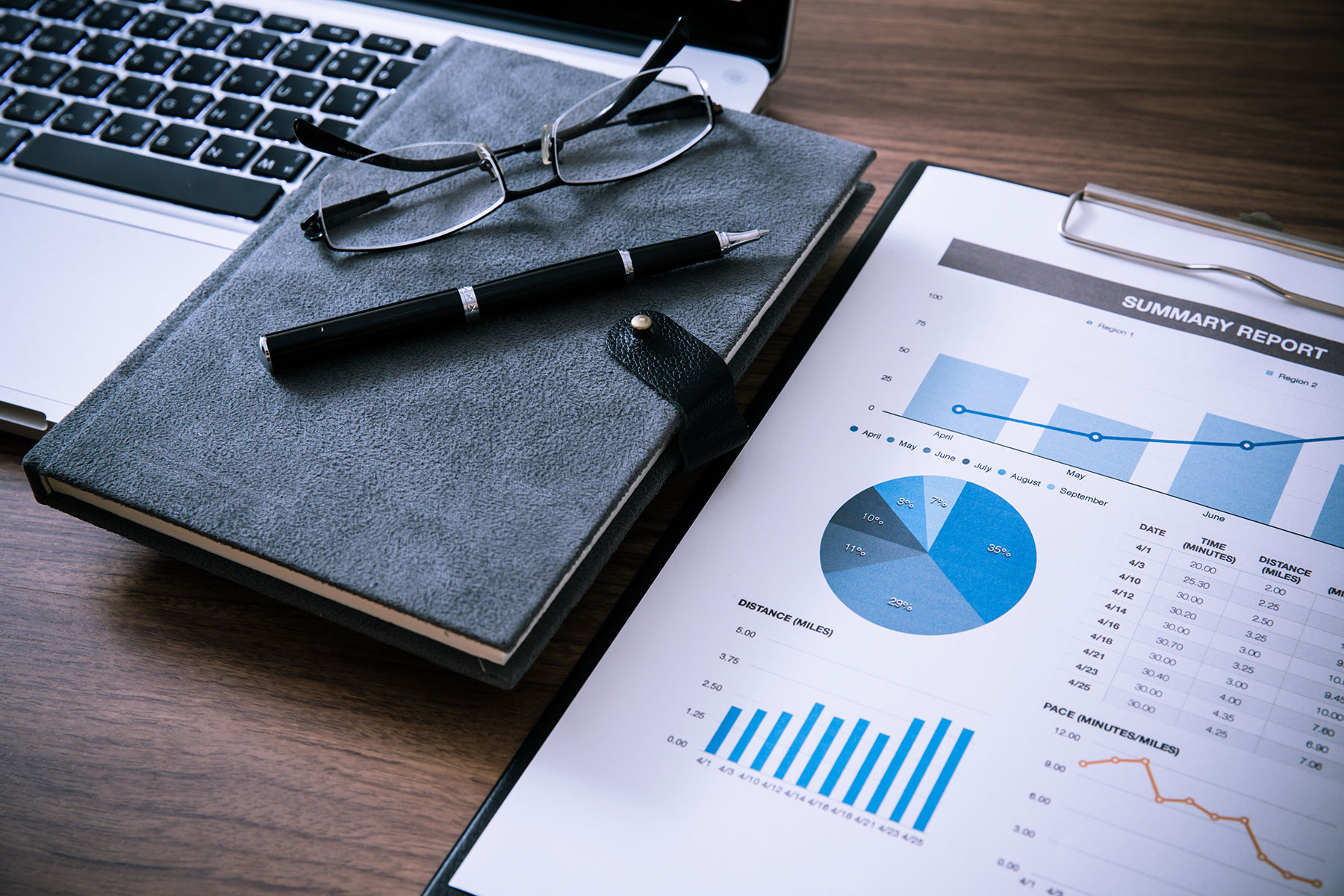 Text, that where it came from it

We also present a detailed overview of the widely-publicised forex price fixing matter and the automotive aftermarkets workshop which was hailed a major success. Other case highlights over recent months are also included in this edition.We trust you will spend many hours enjoying the rich content presented in Competition News. We extend our thanks and appreciation to everyone who has contributed through sharing
their knowledge, opinions and expertise with the readers.

The Commission will periodically review the progress of the implementation of the remedies and recommendations proposed. The report has since been tabled to Parliament. The Minister encouraged both private and public organisations named in the report to take appropriate action to benefit the LPG sector, as opposed to merely focusing on the non-binding nature of the proposed remedies and recommendations. Handing over the report to the Minister, Commissioner Tembinkosi Bonakele, said: “I am pleased to note that a great level of participation was received from the industry with over 90 market participants participating in the market inquiry processes.

Importantly, I wish to commend the participation of regulatory bodies and government entities. I appreciate the support and participation from all market participants as without it, this inquiry would not have been complete”.The report addresses features of the market that prevent or distort competition and recommends the implementation of numerous measures to ensure an efficient and competitive LPG sector.