The division is headed by Ms Thembalethu Buthelezi who is assisted by a top team of analysts with experience in economics and law.

Abuse of dominance (Sections 8 and 9 of the Competition Act)

Abuse of dominance refers to anti-competitive practices perpetrated by dominant firms and may include the following:

The Competition Act prohibits the abuse of a dominant position by companies but does not prohibit companies from holding a dominant position. The hurdles involved in proving abuse of dominance cases are significant and such cases require extensive legal and economic analysis. This is evident in the small number of cases where abuse of dominance has been found and the extensive evidence that has been required by courts for these findings. Proving abuse of dominance requires proof that an accused company is dominant, that it is abusing its dominance and that this conduct significantly harms competition in the affected market. The Act uses both market share and market power to define dominance. Market power is the ability of a firm to behave in a manner that does not take into account the reactions of its competitors, customers or suppliers, or to control prices.

Restrictive horizontal practices are acts perpetrated by companies in a horizontal relationship (i.e. competitors). These include the exchange of commercially sensitive information among competitors, certain joint venture agreements and certain agreements between members of a trade association which have the effect of substantially preventing or lessening competition in a specific market. Unlike in cartels, parties to these kinds of horizontal agreements are allowed to provide efficiency, pro-competitive or technological gains resulting from their agreements, which should be weighed against possible anticompetitive effects thereof.

Exemptions (Section 10 of the Competition Act)

In terms of Section 10 of the Competition Act, an exemption may be granted if an agreement or practice constitutes a prohibited practice in terms of Chapter 2 of the Act and is found to contribute to the following objectives:

In addition, exemptions may be granted for an agreement or practice that relates to the exercise of intellectual property rights. Furthermore, professional associations may apply to have all or part of their rules exempted from Chapter 2 of the Act (relating to restrictive practices). Exemptions may be granted if the rules have anticompetitive effects but can be justified as being reasonably required to maintain professional standards or the ordinary function of the profession. 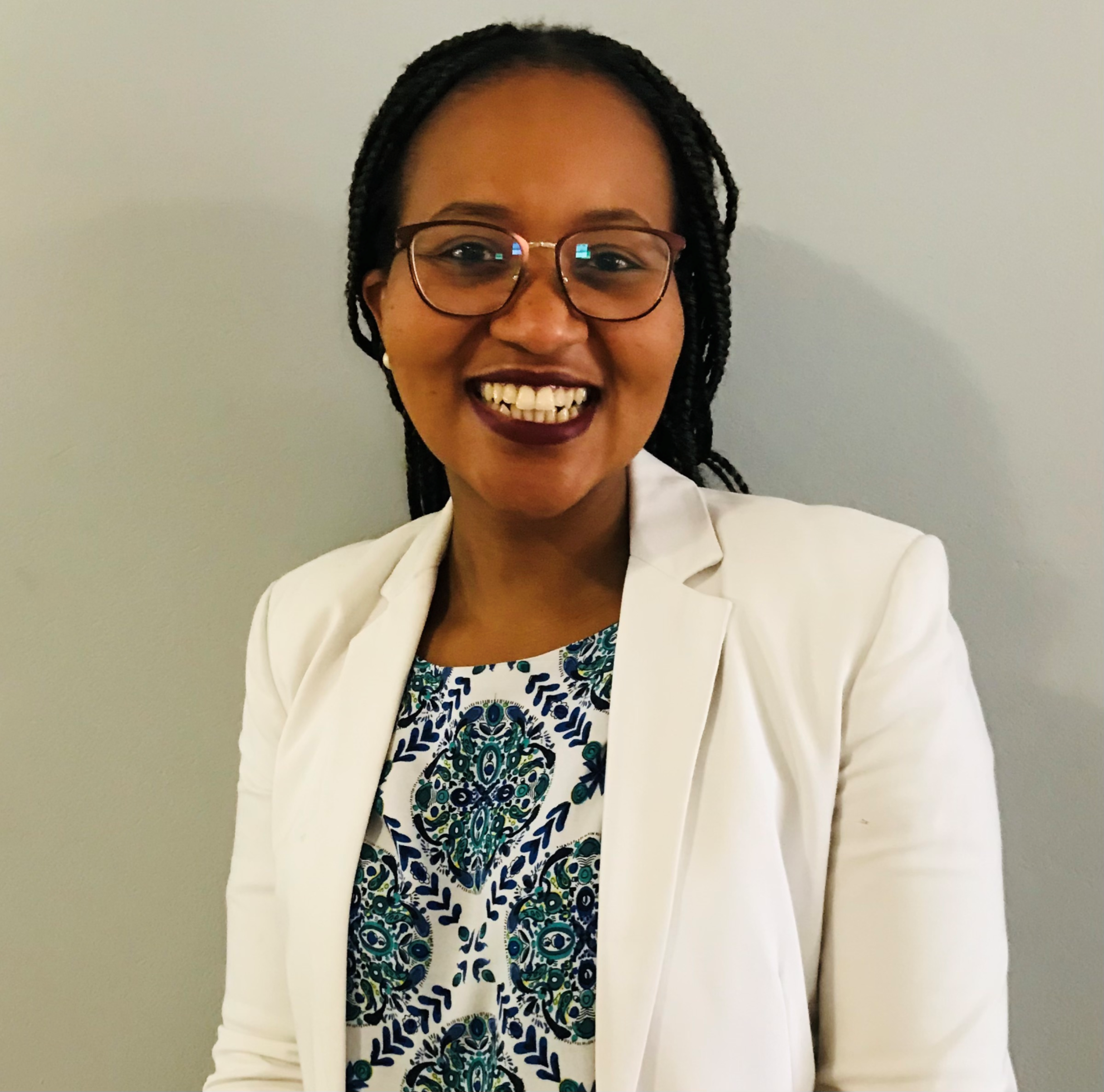