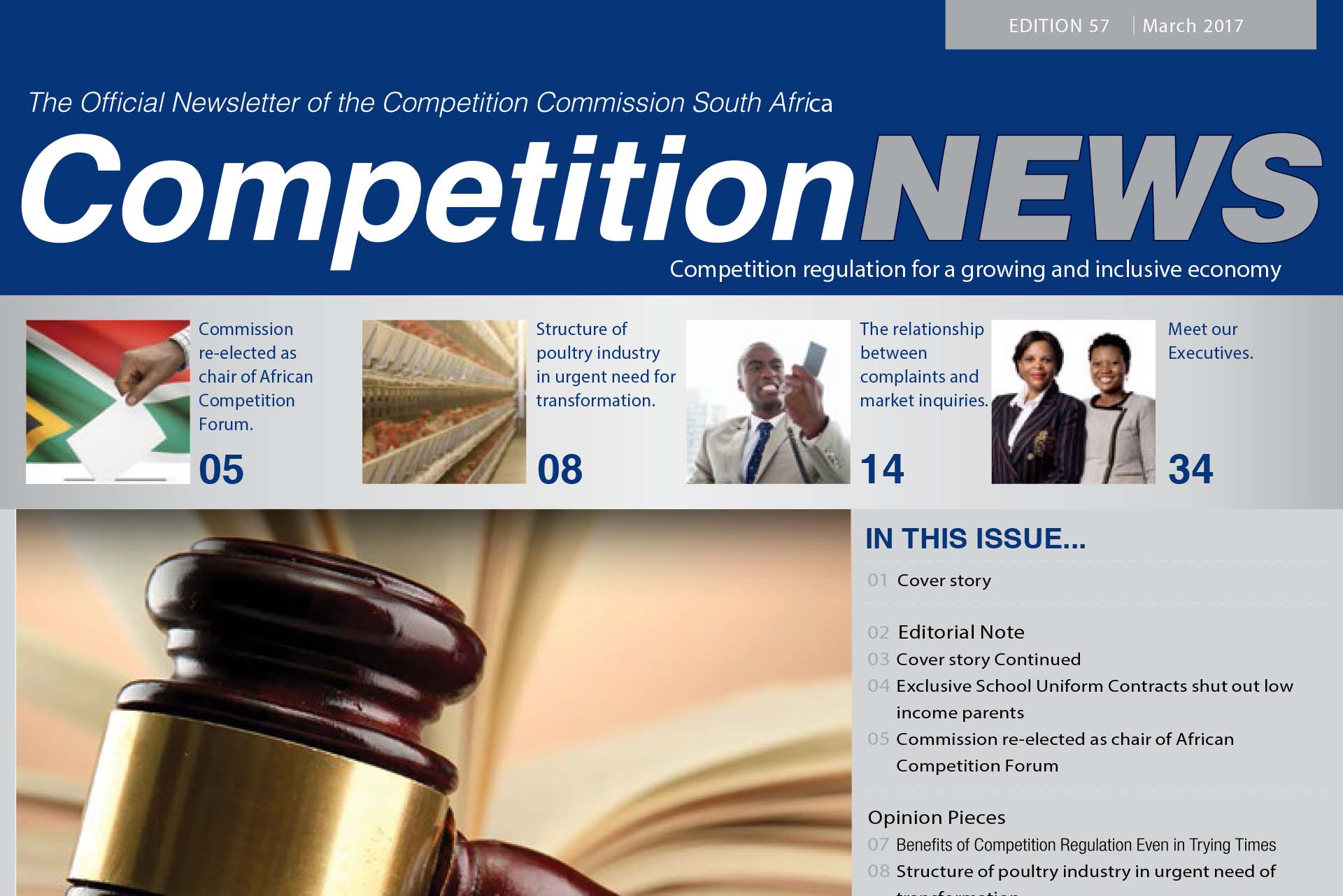 In the last couple of weeks, South Africa yet again sat on the edge of its collective chair with bated breath awaiting our sovereign ratings from the ratings agencies, Moody’s Corporation and Standard and Poor’s. All of this, amidst high levels of pessimism about the country’s well-being as epitomised in newspaper and visual media inundating us with reams of doom and gloom about corruption, student unrest and the breakdown of race-relations, to name a few. Although the announcement by the ratings agencies was not excellent, it also was not the antithesis: junk! Rather, South Africa was declared very ailing but with the potential for recovery subject to getting our house in order rather urgently. This includes addressing an economy of low growth, high unemployment and a drought amidst rising food prices which is putting a squeeze on the disposable income of all families, especially the poor. However, despite the negative projections, in the margins of newspapers, in the early mornings and late nights of television news coverage, lies small but significant victories and successes with some institutions still working tirelessly. It is in these margins that I am reminded of Adrian Gore, Chief Executive Officer of Discovery, who is quoted as stating that South Africa is too negative in its outlook and fails to sufficiently acknowledge its successes which include: rolling out the world’s biggest anti-retroviral programme, an economy that has grown in
nominal terms four times than it was in 1994, surplus energy and millions of South Africans being lifted out of poverty. It is in these margins that the Competition Commission is achieving its successes in seeking outcomes for a growing and inclusive economy. Since it opened its doors in 1999 the Competition Commission has been learning and working tirelessly to enforce the Competition Act against transgressions related to cartels and
abuses of dominance by large corporations. By 2013, the Competition Commission had levied administrative penalties of approximately R4,2 billion against various firms. These administrative penalties represent a measure of the illicit gains by these firms which usually manifest in high prices for consumers. In 2016 the Competition Commission continued on this trajectory and concluded a settlement agreement worth R1,5 billion with
the steel giant ArcelorMittal South Africa in relation to multiple transgressions. Mind you, the Competition Commission is not just a regulatory
Robin Hood focusing only on retrieving illicit gains from the bank accounts of transgressing firms. On the contrary, the Competition Commission has in a very real and practical sense also contributed to the agenda of poverty alleviation as well as ensuring consumer choice and competition through its work. Three examples come to mind, one of which speaks directly to the success identified by Adrian Gore. In 2003 Ms Hazel Tau submitted a complaint to the Competition Commission against two pharmaceutical companies alleging that the companies were, amongst other things, charging excessive prices for their patented ARV medicines. Following investigation but prior to a public hearing, the two pharmaceutical companies entered into a settlement agreement